I’m currently visiting a big city other than Little Rock.  And, once again I’m fascinated by the people I have encountered in one day.  There really is no way of telling what is going on in someone else’s life… until you get to talking with them. 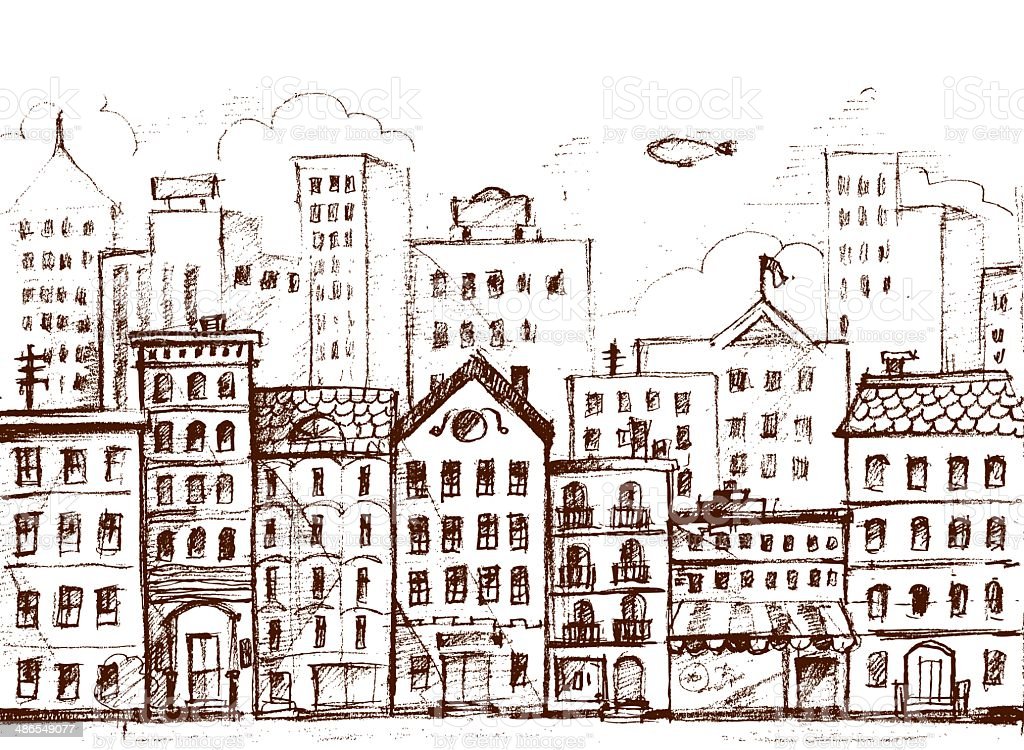 After I got 5 hours worth of work done, since I AM on a sermon planning retreat, I decided to vacate the trendy new coffee shop to search for some grub (4 hours after the normal lunch hour; can you tell I lost track of time!?).  First off, parking was a waking nightmare: 1-ways, traffic, & only paid parking.  Nevertheless, I had arrived.  As soon as I paid the meter, a gentleman walked up to me and asked if he could ask me a question.

Enter Person #1  Leonce informed me that he had a form of autism and needed help getting something to eat.  I said sure, and after deciding where we could go that’s close, we were off walking downtown.  I started asking him questions just to get to know him.  He seemed to constantly think of a bad situation that happened in his life and especially his wife’s life: she was raped and Leonce got a restraining order on the person that committed this horrible hurt and crime.

I started to pray for him and his wife.  I don’t know if Leonce spends most of his days asking people for help.  To me, it doesn’t matter.  What I know is that life for him is MUCH different than it is for me.  I was intrigued by a comment he made in the course of our conversation: “I’m not on drugs or anything.”  I find it interesting that he felt compelled to prove the legitimacy of his needing my help, however I think that’s probably more of a reflection on other people not seeing this person as someone not worth stopping to notice or helping out.

After I bought him a soda, some chips, and a pack of smokes, I wished him well, praying inside of me that God would heal him and his wife and continue to provide them with people who can care for them as they need and where they’re at in life.  My heart was filled with awe at how God had blessed me in order to bless Leonce’s life if only for a few minutes of his day.  Much later as I was walking to my car to leave downtown, I saw Leonce walking again.  I prayed for him again and thought, what DOES a day in his life look like?

Enter Person #2 Tim was at the bar way before I was.  I think he may have been looking for someone to just talk with.  It could be though that I have a welcome sign with people saying, “I’ll listen!”  Another person I here encountered who lives life differently than me.  Tim had been divorced years back, moved from Wisconsin, and now owns his own window cleaning business.  Aside from work typically going from April to November, Tim became displaced from his home.

His ranch style home, cut in 2 for the other tenant of the 7 home street complex, had had pipes burst.  Thankfully none of his possessions were damaged, but he has to stay at a hotel all week for the work to be complete.  New pipes, water heater even, and carpet, all scheduled to be done by Friday.  Instead of sitting at the hotel, staring at the walls, Tim decided to enjoy the bar.  He told me some great stories about washing windows and customers he’s worked for.

Tim suspects that one recurring customer likes him, but he’s not wanting to ruin his business with this woman as well as the people she’s referring him to.  I think deep down Tim is looking for FRIENDS and perhaps even someone to LOVE him just for who he is.  After I tried the stout brew that he suggested, I paid my tab and skedaddled.  I told him I hope his place gets finished by Friday and that he gets the job he received a phone call for as we were talking.  I prayed for him to have friends and possibly more.  I was again heart-filled with God’s love for a stranger and grateful, truly, to be Tim’s friend for a few rounds at the bar.  What DOES life look like when you’re displaced and divorced?  I think I’m learning some.  He said he was going to go to the bar across the street afterwards since they have a lot of beers on tap.  I wonder if he was really inviting me to join him or if he has replaced friendship for good tasting beer.  I don’t know.

Enter Person #3 Clyde caught my eye from a bench as I strolled through the downtown of shops and eateries.  He had no problem saying he was homeless and that every little bit counts.  After I gave him a few bucks, I talked with him some, asking him how he came to be homeless.  He said he used to work at Dollywood till 1989, then did roofing work.  He feel and messed up his L-4 in his lower back.  He showed me how it twists from time to time, using his knuckles as a visual aid, and mentioned how his left leg will give out when that happens.  He told me the trick to straightening out his leg instead of just falling down.

As I talked more with him, I couldn’t help but to have compassion for him.  What DOES life after a serious back injury look like?  It was through my new acquaintance that I realized a life that is worth living, a life that is honest, a life that welcomes another stranger to experience their own life, the others’ life, and for a brief moment, to live our lives together.

There’s so much meaning that could be drawn from these encounters, for sure.  There’s also a lot of questioning that these encounters could lead to as well.  “You gave him money?”  “You bought him smokes?!”  “You drank with an alcoholic!?”

Here’s what I do know:

Leonce has an amazing smile; Tim’s fun to laugh with; Clyde feels like family.